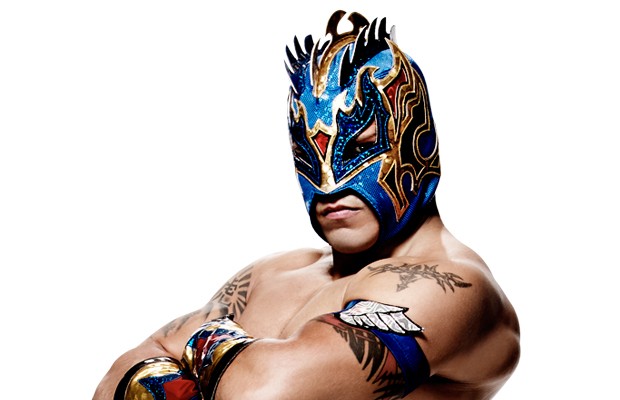 – WWE’s website has a new article up looking at Kalisto and how he became WWE’s “next great luchador.” The story tells about how Kalisto suffered, then performing as Samuray Del Sol, suffered a bad injury at an indie event in 2011. Kalisto attempted a double backflip cannonball from the top rope onto opponents outside of the ring but miscalculated and crashed head-first on the concrete.

Soon after, Kalisto’s mother suffered a heart attack and he blamed it on the stress from his injury. This led to Kalisto deciding to retire. Soon after that, WWE called and invited him to a tryout. He was then signed by AAA in Mexico and returned to the indies. WWE brought him to another tryout in 2012 and that’s the one that got him signed, reporting to the WWE Performance Center in 2013. WWE coach Norman Smiley commented on working with Kalisto:

“He would retain everything I told him and apply it. He has a ton of passion, and it made my job so much easier because I could come up with things that most guys physically cannot do, and I would say, ‘Hey, do you believe you can do this and do that?’ And he would just do it like it was nothing. I’ve done hundreds of these evaluations, and he’s the only student who has ever looked at his weaknesses first. He wasn’t concerned about his strengths, so he just wanted to improve in every aspect. He’s hungry and he’s going to make his mark here.”

Kalisto commented on spreading the message of lucha:

“My nephews and nieces look up to me now. They tell me that they want to follow their dreams. That’s really big, to know I’m having an impact on their lives. That’s a message of lucha that I want to spread. Whatever you want to do in life, you can do it. Don’t say ‘never.’ Nothing’s impossible.”