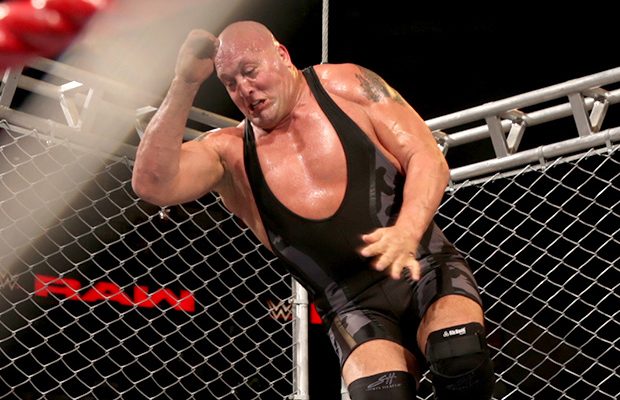 – Below is video of Brie Bella reacting to Nikki Bella’s role on the upcoming season of ABC’s Dancing with The Stars. Brie reveals that she and the family will be at the live premiere on Monday, September 18th.

– Below is a poll from Neil Greenberg of The Washington Post, which asked fans if they consider themselves to be a fan of each sport listed or not. “Wrestling, such as the WWE” is at the bottom of the list with 14%. The list is topped by pro football with 60%, pro baseball at 45% and college football at 45%.