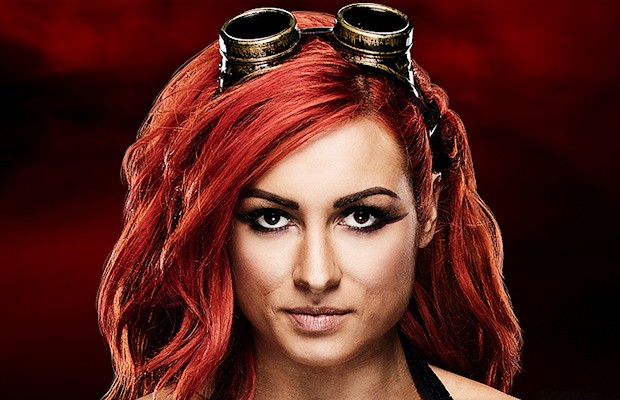 Footage of Ric Flair grabbing and kissing Becky Lynch at the Royal Rumble has been cut out of the replay video on the WWE Network. The clip was also on WWE’s YouTube channel, which has since been marked as private. The kiss itself was the thumbnail image of the video.

WWE likely took the step after a swathe of criticism from fans and media outlets who felt the move was sexist and inappropriate.

Instead of seeing the kiss, the camera just cuts to Flair wooing in Becky’s face. At the event he actually forcibly grabbed her, then pressed his lips hard against hers. The distraction was key to the match, allowing Charlotte to get back some control.

Whether WWE scripted the kiss, or if it was just Flair’s idea on the fly, isn’t known. However, it is a spot that’s happened a lot in wrestling, it isn’t like it is an unusual way for a heel to get heat. Flair’s character is the “kiss stealing” bad guy.

Some fans defended the kiss, saying the criticism is another example of people being too politically correct. Furthermore, WWE isn’t real life. Ric Flair is just a television character, he does bad things just like a character in a drama show would do. While removal of the footage can be considered an over reaction, nowadays, WWE backs down whenever they draw attention that can negatively affect business.