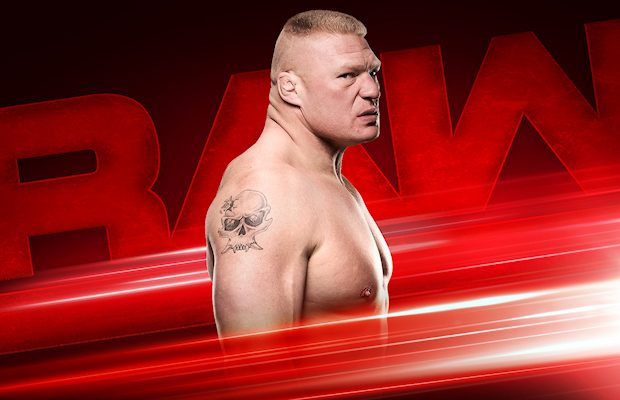 – Below is the preview for this week’s episode of Total Bellas featuring Daniel Bryan and Brie Bella:

– The Undertaker appeared in his gear with wife Michelle McCool and The Ultimate Warrior’s family at last night’s Cleveland Cavaliers game to greet the NBA Champions prior to the ring ceremony:

#CelebritySelfie: The Undertaker and his wife Michelle McCool enjoying the Cavs win over the #Knicks. #NBA #DefendTheLand pic.twitter.com/rVI6jDptvM

The (dead)man, the myth the legend, The Undertaker (in street clothes) at last night's Cavs game (also, Michelle McCool!)#RallyTogether pic.twitter.com/rfs7xobxsH

Never done one of these, so let's try it….CAPTION THIS

2 GOAT's!!!!! #nonotmesilly #hubs #ChrisWebber ….love meeting people who live up to the image you create in your mind! INCREDIBLY kind, humble & respectful!