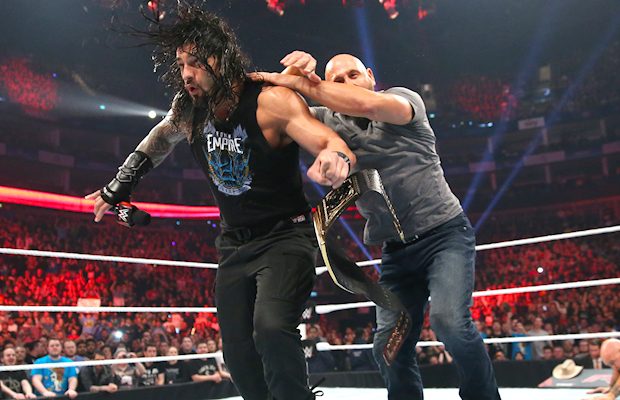 The final rating for the show was a 2.32, down from last week’s 2.50 rating. This is the lowest rating of the year. The previous low came on January 11th, a 2.36 rating for an episode that went up against the college football championship game.

The 3.32 million viewers makes last night’s show the least-watched RAW episode on its regular night outside of football season, according to F4Wonline.com. The previous record was set on February 1st with 3.37 million viewers.