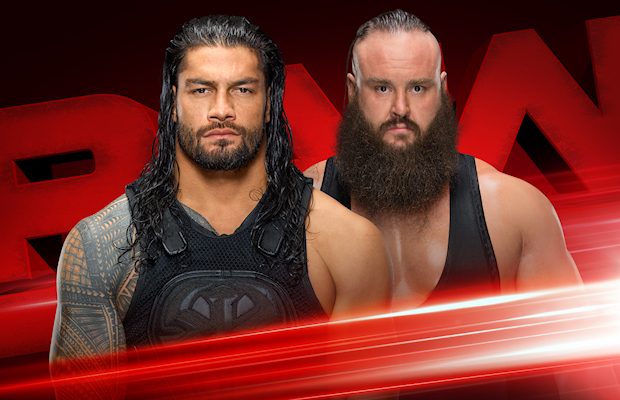 – WWE posted this video from August 8th, 1986 with Chris Adams clashing with WWE Hall of Famer The Ultimate Warrior when he was known as The Dingo Warrior in World Class Championship Wrestling. The WWE Network recently added several new WCCW episodes to the vault.

– WWE and GFW both recently released several wrestler-themed fidget spinners, right as the fad is fading away. Finn Balor tweeted the following apology to a fan on Twitter that wasn’t thrilled with the new release on WWE Shop:

John… i was not aware, sorry. My apologies https://t.co/uwlPDkP0m8