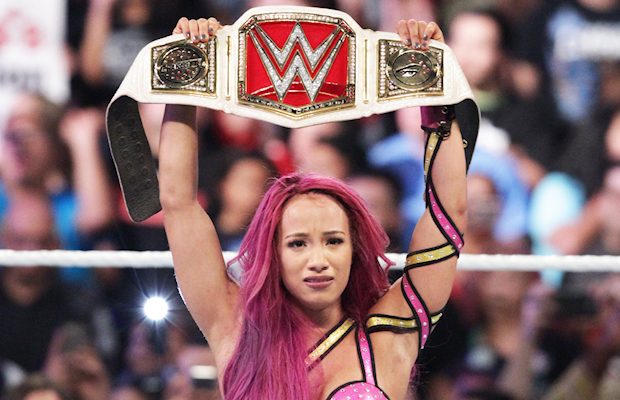 – Below are this week’s WWE Top 10 moments from Monday Night RAW in Los Angeles:

– The Rock’s YouTube channel posted the following clip featuring the Rock doing commentary over his own WWE debut in 1996:

Rock comments that he wishes Vince McMahon still did commentary as he was one of the greatest ever. Rock also reveals a special moment he had with the late Brian “Crush” Adams during the end of the match after earlier speaking about how Crush was a good friend of his.