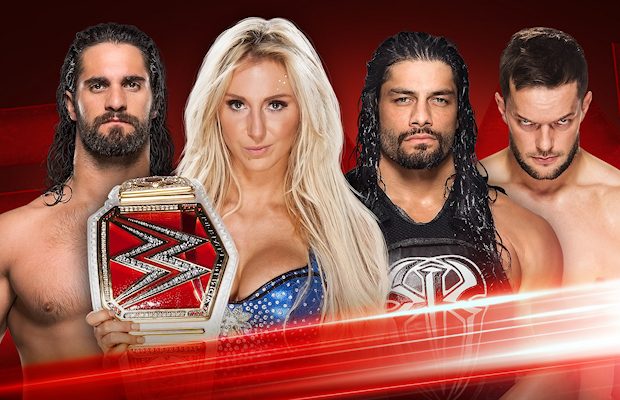 – Cody Rhodes noted on Twitter that he will be performing a fight scene opposite Stephen Amell when he guest stars on Arrow later this year. Cody tweeted this photo as he prepares for his upcoming matches with Kurt Angle, Chris Hero, Zack Sabre, Jr., Colt Cabana, Trevor Lee and others:

When you're gonna' fight Kurt Angle & the damn Green Arrow during the next few months…you cut weight like a madman pic.twitter.com/MV0Y6BGWfe

– Above is the official music video for R-Truth’s new “I Be Like” single: