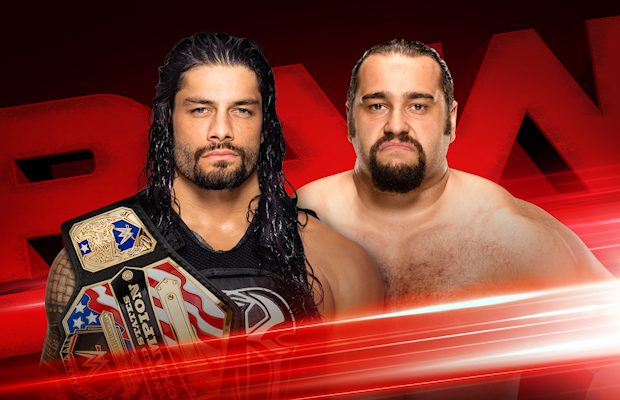 This week’s episode of RAW coming off Clash of Champions, with Enzo Amore and Big Cass vs. Chris Jericho and WWE Universal Champion Kevin Owens in the main event, drew 2.478 million viewers. This is down, even from last week’s historically poor rating, and establishes a new record low dating back to the mid-1990s.

The first hour of this week’s episode drew 2.8M viewers, whereas the second drew 2.3M and the third drew 2.2M.

RAW ranked fifteenth in terms of viewership, behind the NFL’s Monday Night Football, the US Presidential debate with Donald Trump and Hillary Clinton, and a number of ancillary programs covering the debate. RAW ranked eleventh in the 18-49 demographic.

In terms of cable-viewership alone, the presidential debate drew 30 million viewers and an estimated 80M overall, not including streaming services.