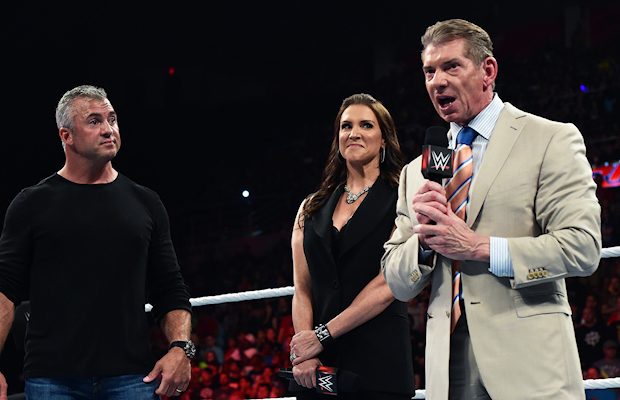 Monday’s WWE RAW, featuring Vince McMahon’s big announcement on the RAW and SmackDown Commissioners in the main event slot, drew 3.170 million viewers. This is up from last week’s 2.658 million viewers for the Independence Day holiday episode and the last original episode, which drew 3.093 million viewers on June 27th.

RAW was #5 on cable for the night in viewership, behind the MLB Home Run Derby, The O’Reilly Factor, Major Crimes and Rizzoli & Isles, and #4 in the 18-49 demographic, behind the Derby, Love & Hip-Hop and VH1’s Hip-Hop Honors special.