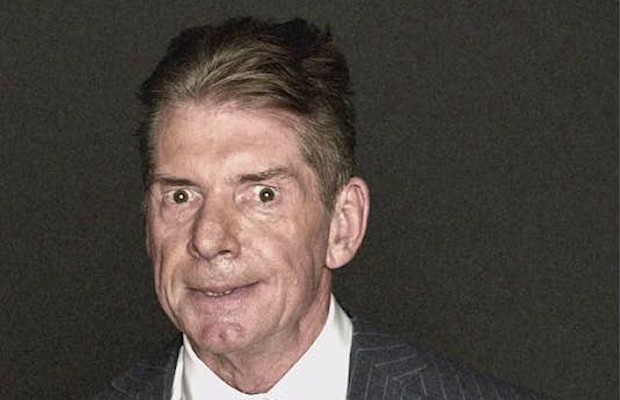 – The wrestler formerly known as La Sombra wrestled what appears to be his first match for WWE NXT at last night’s live event in Tampa. Using his name Manny Andrade, he defeated Riddick Moss with running knees to the face. Andrade, a former NJPW and CMLL star, was signed back in the fall and praised by Triple H.

– WWE has released a new $24.99 t-shirt featuring Vince McMahon’s mugshot photo from the recent arrest angle at RAW in Brooklyn: 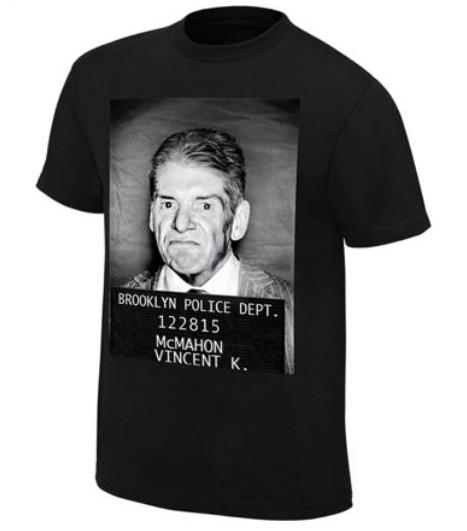