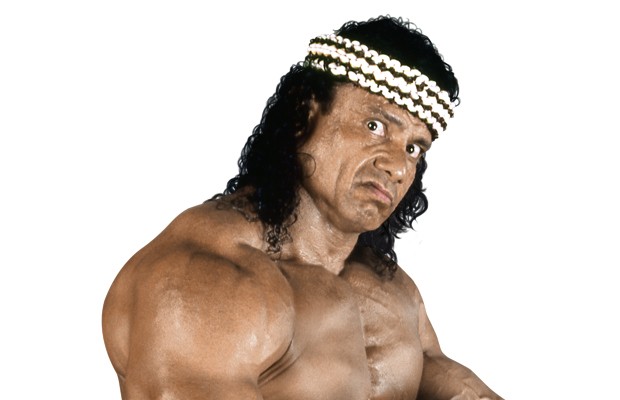 – Below are two more clips from WWE Studios’ “12 Rounds 3: Lockdown” with Dean Ambrose, which comes out on September 11th:

– Several readers sent word that WWE Hall of Famers Dusty Rhodes and Roddy Piper have replaced Jimmy Snuka in the opening intro video for WWE programming. As noted, WWE announced they were pulling Snuka from their website and suspending his Legends deal while he faces murder charges from the 1983 death of his girlfriend Nancy Argentino.

– After last week’s social media scandal with WWE NXT Diva Zahra Schreiber, a person who works in WWE noted to F4Wonline.com that all wrestlers looking to get into the company should delete anything that could be seen as questionable from their social media accounts. It was also suggested that women delete any heavily sexually themed photos as soon as possible. It sounds like the company will start digging into the social media accounts of prospective talents before signing them.