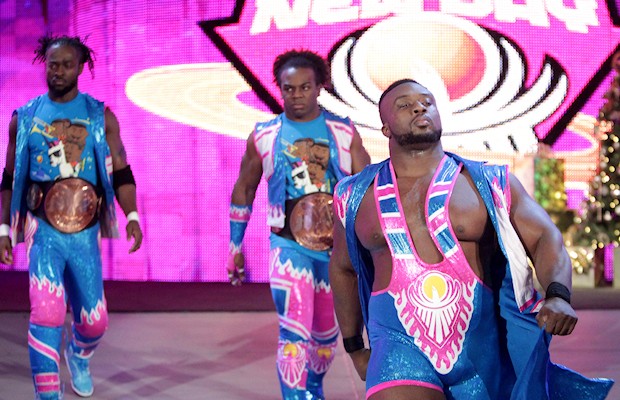 – As noted, “Ride Along” will premiere on the WWE Network after Monday’s RAW goes off the air. The description for the first episode reads like this:

“Ride Along from Boston to Philly with The New Day, Dolph Ziggler and The Miz, as they navigate the road, life, and everything in between!”

You asked for em! So to all #socialoutcasts… Go get em! You made this happen! #WWE #RoyalRumble pic.twitter.com/jYUVFUS07T