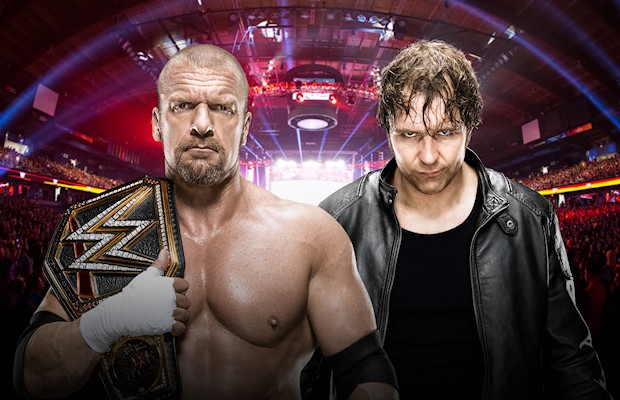 – Summer Rae and Xavier Woods play a Barbie video game in this new videos from the “UpUpDownDown” YouTube channel:

– WWE has a new poll asking fans who is the toughest WWE Superstar(s) – Sheamus, Kevin Owens, The Dudley Boyz, The Undertaker, Roman Reigns, John Cena, Brock Lesnar, Triple H or Dean Ambrose. Lesnar is currently leading with 33% of the vote while Ambrose has 22%, Reigns has 15%, Taker has 14% and Cena has 10%.

– The March 12th WWE Roadblock special is currently scheduled to be a three-hour broadcast on the WWE Network. According to the WWE Network schedule, the event starts at 8pm EST and we will have live coverage here on the site. It should be noted that the Ricoh Coliseum has the show starting at 7:30pm and ending at 10:30pm.

– Natalya receives a phone call from her “mom” in this new #FreeWrestleMania promo: