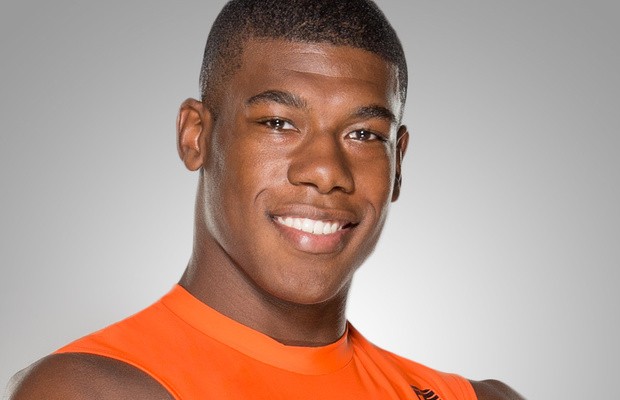 – WWE Tough Enough competitor Patrick Clark may be close to signing with the company if he’s not signed already. One indie promoter who had bookings with Clark was told that he’s now out as he’s scheduled to report to the WWE Performance Center on October 19th. WWE would not confirm or deny his signing to The Wrestling Observer but as noted, WWE has been interested in some of the Tough Enough competitors that didn’t make it to the finals.