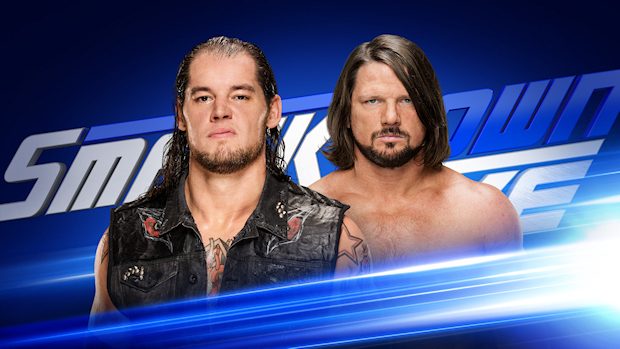 – Below is the much talked about Contemporary performance by Nikki Bella and Artem Chigvintsev on Monday’s episode of Dancing With The Stars on ABC. This dance was inspired by Nikki’s WWE comeback.

Remembering @WWE Hall of Famer Dusty Rhodes on his birthday. We miss you, Dream. pic.twitter.com/iLT8TUGI4b