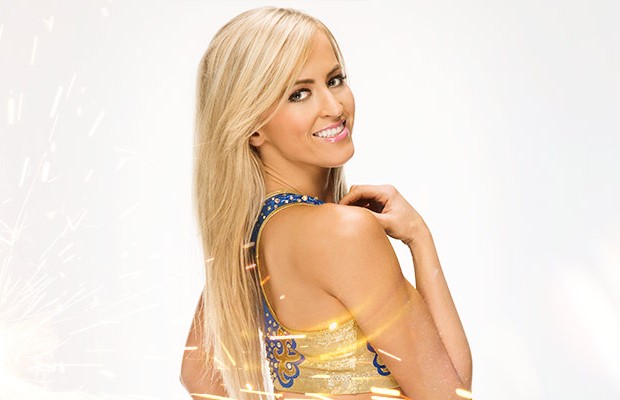 – WWE’s Xavier Woods, using the name Austin Creed, has launched a new YouTube gaming channel with a friend at UpUpDownDown. It looks like Kofi Kingston will be appearing in several videos with him. Below is their channel trailer: