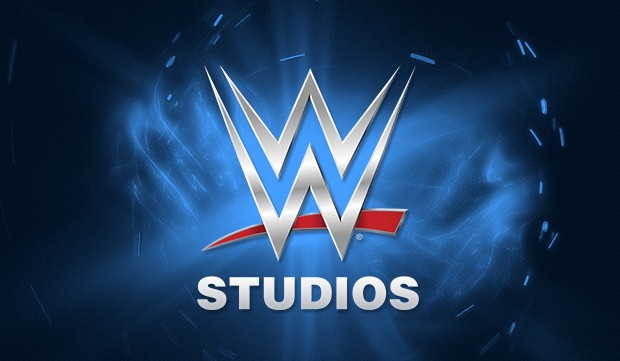 Los Angeles, Calif. (April 25, 2016) – WWE Studios has entered into a multi-picture deal with Wesley Snipes, and his Maandi Media DMM production banner, to develop and produce elevated branded content. The recently announced film, TEMPLE, staring Snipes, Anne Heche, Dave Annable and WWE Superstar Seth Rollins®, which is currently in production, is the first picture under the partnership. It is anticipated that the second picture under the deal will go into production later this year.

“We are always looking for the ideal talent to extend our brand and Wesley is the right combination of action movie star and savvy producer,” said Michael Luisi, President of WWE Studios. “We look forward to creating exciting new content with the perfect partner.”

“The action genre has been a very big and important part of my career. There is no better way to extend my love for dynamic action based entertainment than with a company like WWE, who have been entertaining fans for decades with incredible visuals and deliciously entertaining storylines,” commented Snipes. “Maandi strives to create elevated multi-media content that appeals to all demographics worldwide – from childhood fan to feature film collaborators. Wow, sooo cool! We are all incredibly excited to share visions.”