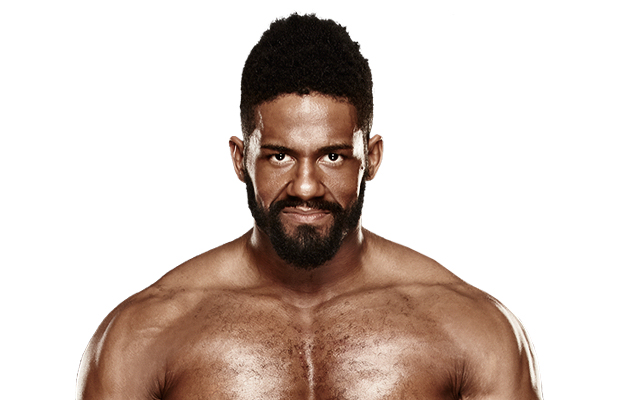 – Darren Young attended the GLAAD Awards in New York City this weekend and did some media before the event. It looks like Young is also filming a documentary on his own, a non-WWE project. It appears WWE is aware of the project as a WWE staffer was present for at least one of the media appearances that were filmed. Young noted on Twitter that he was filming a mini-documentary with freelance videographer Drew Chiminec, who is a former WWE employee.

Young, his mother and his boyfriend Nick traveled to New York City this weekend and made a stop at the IWF wrestling school in New Jersey, where Young got his start at. Presumably all of this was filmed for the documentary. Below are some photos from their weekend:

Thanks to #WWE Superstar @DarrenYoungWWE for visiting @WrestlingIWF. He never forgot where he came from 🙂 pic.twitter.com/SvucuR7XOb

My love @DarrenYoungWWE and I at the #GLAADawards in NYC! 🙂 pic.twitter.com/zINqX6TLrZ