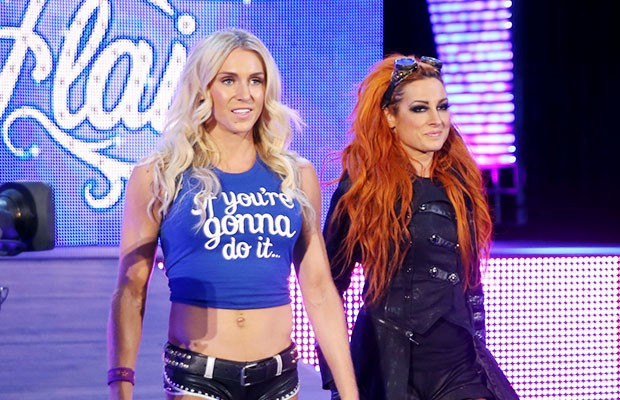 Following the most recent selection process, the SSFOA founders chose to bestow this year’s honor upon WWE for the organization’s unwavering support of the military through Tribute to the Troops, WWE’s annual television special that salutes America’s armed forces; entertaining troops overseas in locations such as Iraq and Afghanistan; coordinating visits by WWE Superstars and Divas to military hospitals and military installations; and donations and fundraising support to organizations that provide direct support to the nation’s veterans. WWE uses the power of its brand and platforms to support important social issues and partners with nonprofits including organizations such as Hire Heroes USA, USO Metro and Armed Forces Entertainment, that serve the critical needs of active military and veterans.

“WWE has a long history of being an organization that understands and appreciates the sacrifices made by members of our nation’s armed forces in protecting this great nation,” said Steve Newton, founder of the SSFOA. “We appreciate the selfless enthusiasm demonstrated by organizations such as WWE in leveraging their resources to support causes benefiting these great warriors.”

“That is why it is my distinct honor to recognize WWE as the 2015 recipient of the SSFOA Commendation Award,” Newton added.

A non-profit headquartered in Clever, Mo., the SSFOA’s primary mission is to support and recognize veterans who are wounded, injured, or have acquired an illness related to their service in a combat zone regardless of service branch or military conflict.

In keeping with this mission, the founders of the SSFOA review nominations and select the winner for the organization’s premier honor. The annual commendation may be awarded to military or civilian personnel, and departments or organizations that have positively affected the lives of wounded and ill veterans. Nominees must demonstrate one or more of the following:

* Taken action(s) which directly influence the care & well-being of the wounded/ill veterans
* Influenced policy that has improved or provided services to our nation’s wounded & ill
* Strived to increase the benefits provided our wounded & ill
* Engaged in activities of such a profound nature, they have actually prevented casualties & injuries.

For more information on the Silver Star Families of America, please visit www.silverstarfamilies.org.