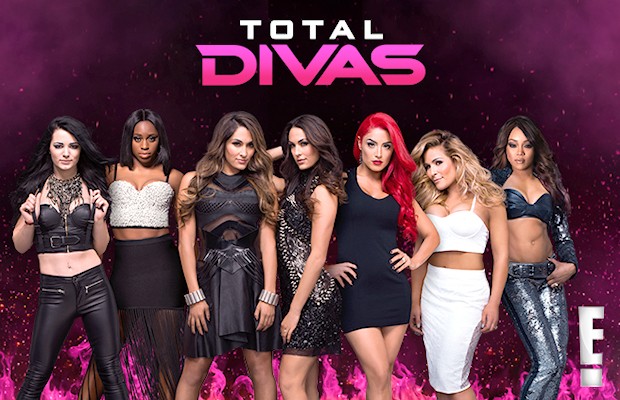 – Below is the synopsis for next week’s WWE Total Divas:

“The ladies travel to Tulum, Mexico, for a vacation, during which Paige announces her engagement. Meanwhile, the Bellas learn they have a new sibling; and Alicia puts Trinity’s relationship with Jon at risk.”

– The following matches have been announced for Tommy Dreamer’s House of Hardcore event on November 13th from Philadelphia:

– As noted, Batista was at the Frankfurt Motor Show in Germany yesterday to appear for the “007: Spectre” James Bond movie. Below is a video from the event with Batista discussing the movie: