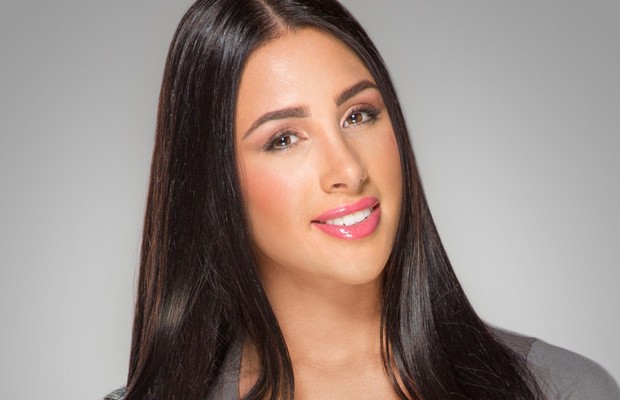 – The Millennium Wrestling Federation will be hosting “An Evening with Patrick Clark” on Monday, August 24th in Melrose, Massachusetts. Patrick, who was surprisingly eliminated from WWE Tough Enough a few weeks back, will take part in a sit-down interview at the MWF Studios. A promo is above.

– Jerry Lynn was released from the hospital on Friday afternoon and is now resting at home in Nashville. According to PWInsider, doctors were very positive on the surgery and Lynn’s recovery.

– The WWE Tough Enough competitors attended tonight’s NXT live event in Orlando and watched from the crowd. Here they are backstage with coach Billy Gunn: