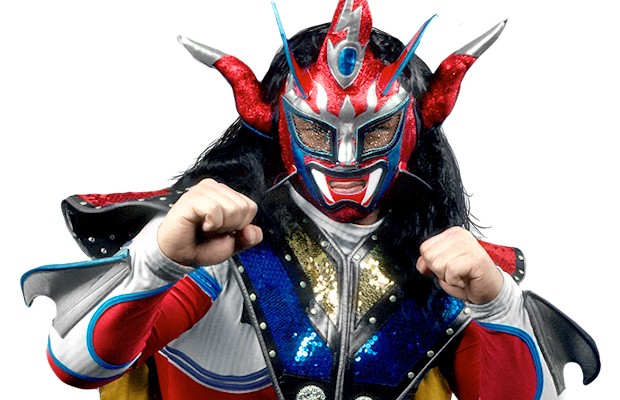 – New Japan Pro Wrestling announced today that they are undergoing major international expansion and will be sending top talents to various international events as part of talent exchanges.

The promotions they announced they are working with include Ring of Honor, Global Force Wrestling, the NWA, CMLL, Revolution Pro and WXW.

In an update from earlier, NJPW did not announce any kind of deal with WWE and their NXT brand. The incorrect reports were based on bad translations. NJPW has announced a “Young Lions” program that will be a developmental program similar to NXT.