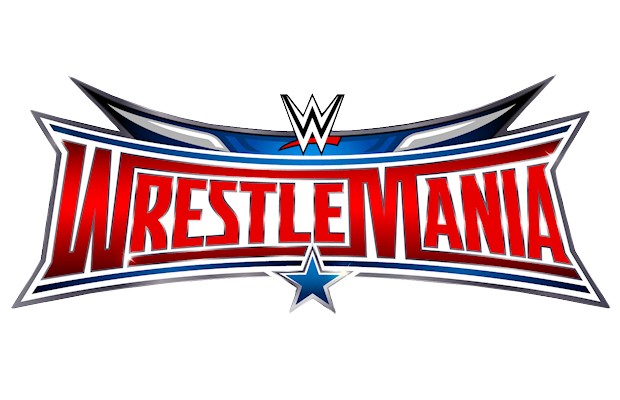 – Below is another photo of Vince McMahon and Dallas Cowboys owner Jerry Jones talking at RAW in Dallas tonight:

2 of America's greatest icons Jerry Jones & @VinceMcMahon. Honored 2 be a fly on the wall 4 this incredible meeting pic.twitter.com/52d2vu9tDw

– WWE has made another change to the “Owen: Hart of Gold” DVD and Blu-ray cover artwork for Owen Hart. I thought this was odd when the artwork released but WrestlingDVDNetwork.com reports that the background shots behind Owen have been removed to maintain sensitivity to how Owen tragically passed away. The lighting rig structures have been removed from the background as they may have given the impression of an arena ceiling. Below is the previous artwork on top with the new artwork under it: 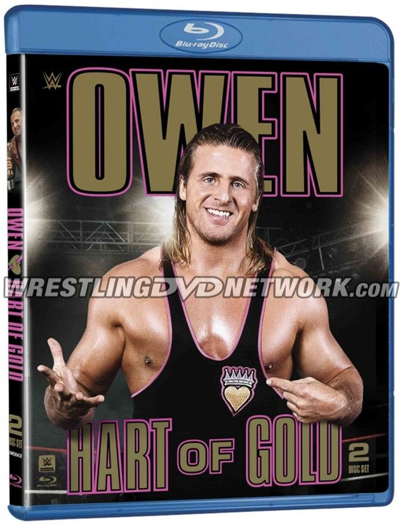 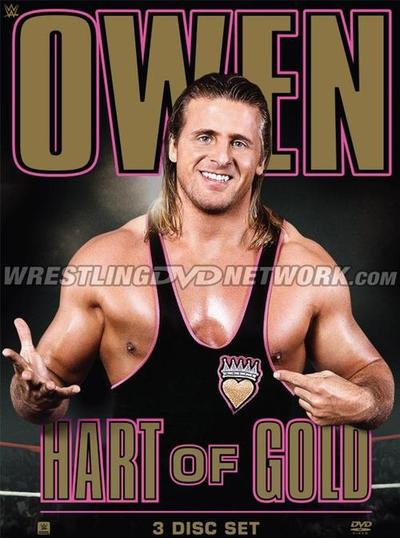