WWE’s Current Planned Winner For Money in the Bank 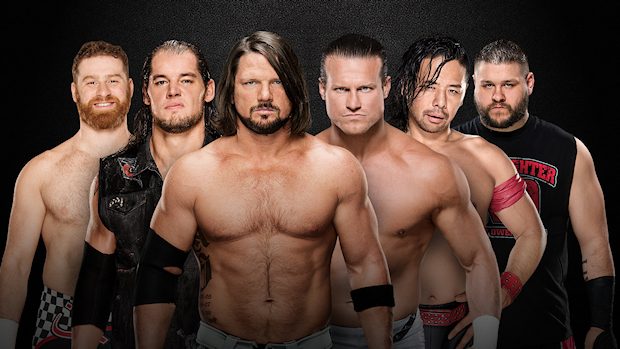 At Money in the Bank, six of SmackDown LIVE’s top competitors will battle it out in the 2017 Money in the Bank Ladder Match with the goal of climbing the dreaded rungs and claiming a prized briefcase. With the contract inside that case, the victorious Superstar will guarantee himself a WWE Championship opportunity any time they wish in the subsequent year.

Behind-the-scenes, WWE currently plans on having Nakamura win the Money in the Bank Ladder Match.

Money in the Bank takes place on June 18, 2017, at the Scottrade Center in St. Louis, Missouri.

Related ItemsFeaturedMoney in the Bank NewsShinsuke Nakamura News
← Previous Story Video Of Groom Walking Down The Aisle To The Rock’s Theme Music – What Does The Rock Think?
Next Story → Baron Corbin Rips Independent Wrestler Who Made Fun Of His Looks, How Old Is Natalya?, WWE Top 10