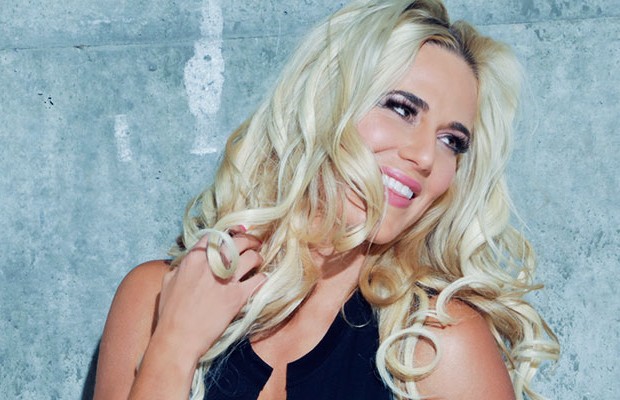 – WWE has confirmed that Lana underwent successful wrist surgery on Thursday in Nashville, Tennessee. As noted, she suffered the wrist injury while working out in the ring before last weekend’s WWE live event in Fairfax, Virginia.

“Lana underwent open reduction and internal fixation (ORIF) of a left distal radius fracture with a volar plate. The fracture was stabilized and returned to its normal anatomic position during the surgery using the volar plate and screws. Lana did very well without any complications and is expected to make a full recovery.”

WWE’s website does not say how long she will be out of action. Lana tweeted the following today:

The broken wrist hurts but the disappointed heart hurts so much more. Time will heal but scars will be there to remind me of my pain