– NXT Champion Kevin Owens, who takes on John Cena this Sunday at Elimination Chamber, is now being advertised to compete at the July 6, 2015 Raw taping at the Allstate Arena in Rosemont, Illinois.

Alongside Big Show and WWE World Heavyweight Champion Seth Rollins, he will go up against the team of United States Champion John Cena, Roman Reigns and Dean Ambrose in a Six-Man Tag Team Match.

– Here is a new bikini shot of Rosa Mendes, which is actually her first of 2015. 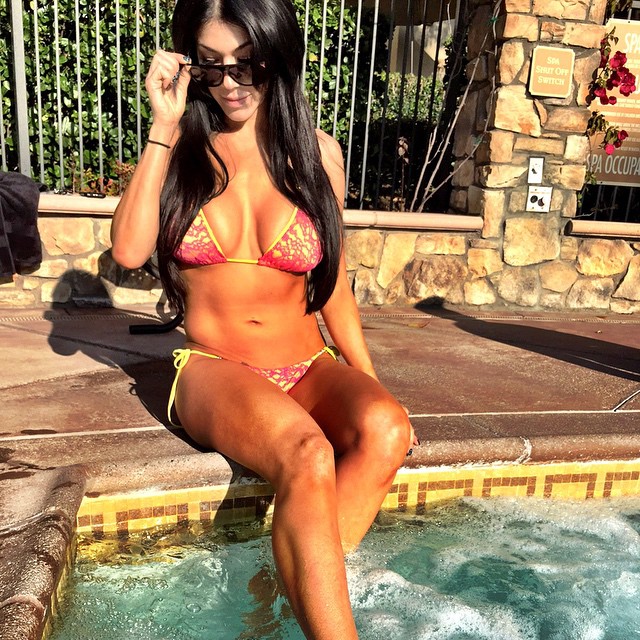 – The official WWE website has issued a poll asking fans which Superstar is the future of WWE.