The Undertaker was spotted entering a New York hospital with his wife Michelle McCool this week.

According to The Sun, the wrestling legend was visiting the David H. Koch Pavilion Hospital for Special Surgery on 575 East 70th Street in Manhattan.

US News ranks it as the best hospital in the country for orthopedics and second for rheumatology. The Sun did not say what he was there for.

It is believed he had been delaying hip replacement surgery until he quit wrestling and is now expected to undergo a number of procedures. He underwent hip surgery last fall but was reportedly still hurting when he competed at the Royal Rumble and WrestleMania 33. 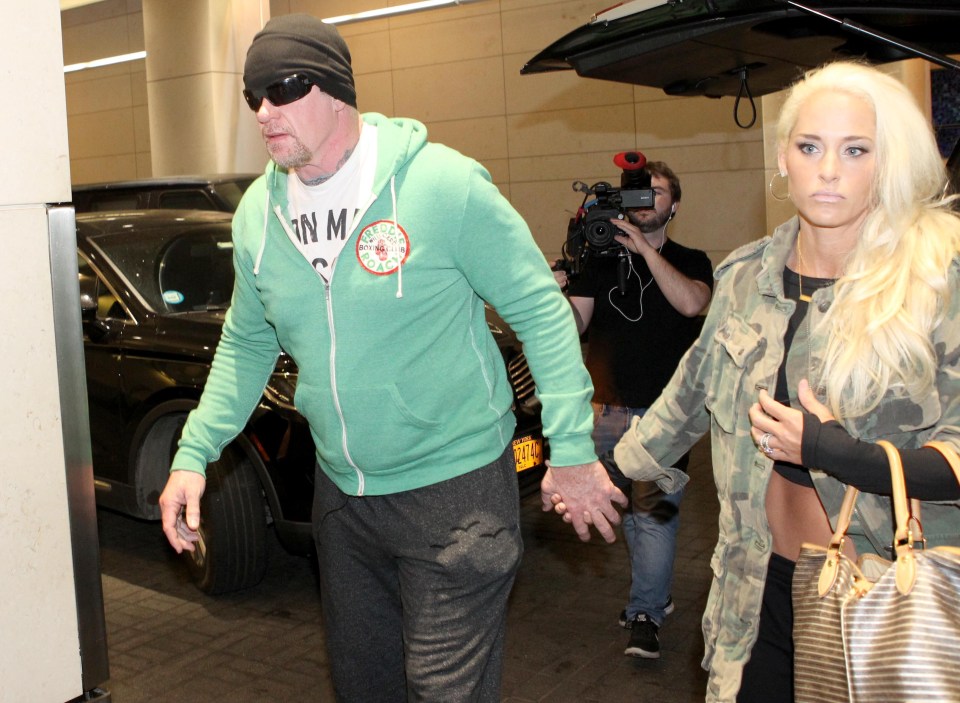 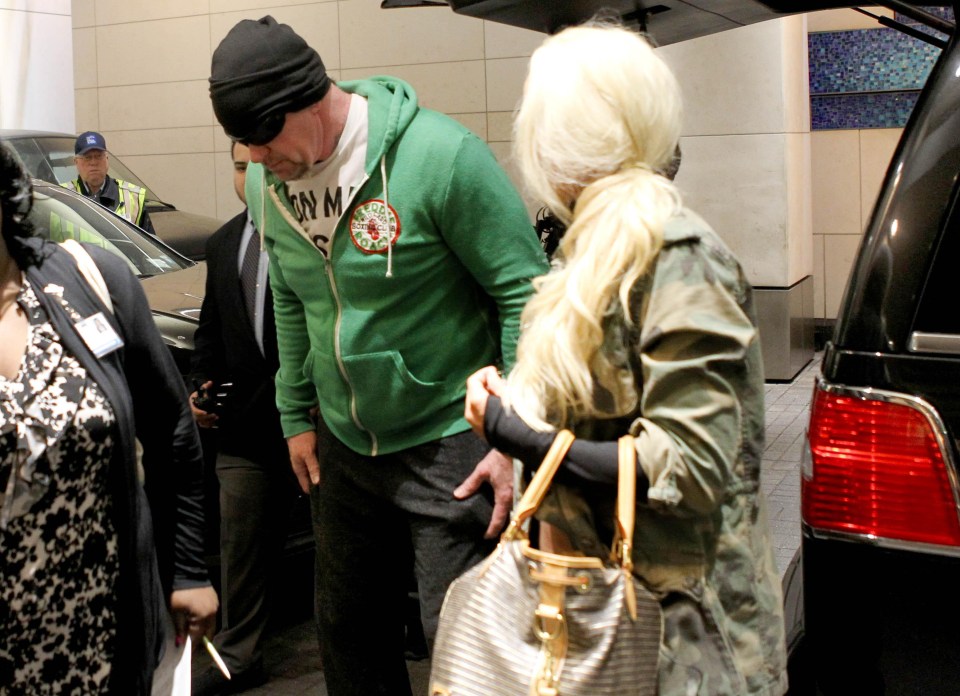 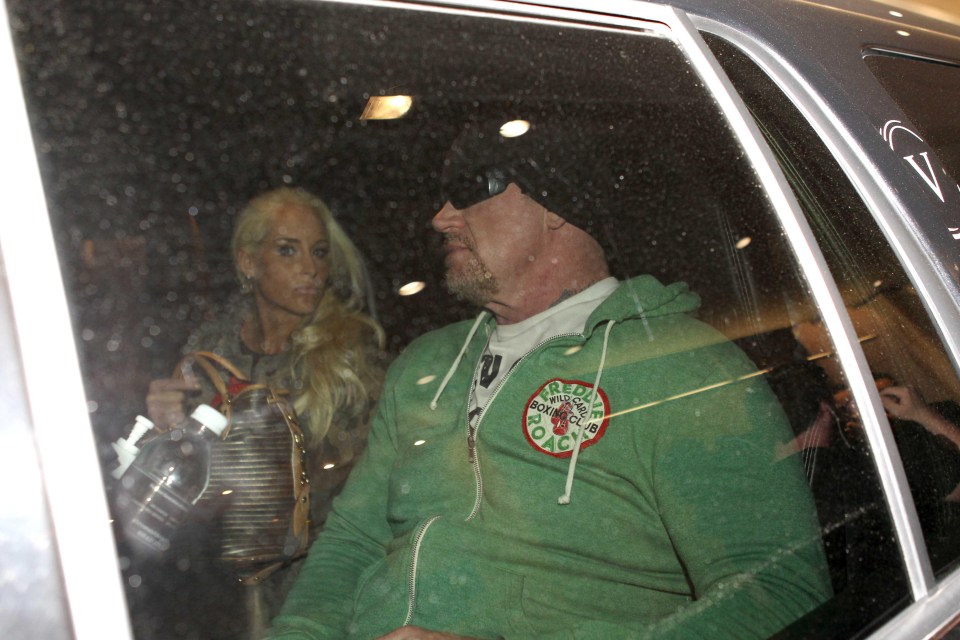 Related ItemsMichelle McCool NewsUndertaker News
← Previous Story How Did Bayley Get A Huge Scratch On Her Neck?
Next Story → WWE RAW Viewership Falls Under 3 Million for Post-Payback Episode