– Prior to facing Dean Ambrose in the main event at house show Sunday night in LaCrosse, Wisconsin, Alberto Del Rio gave a fan the middle finger. 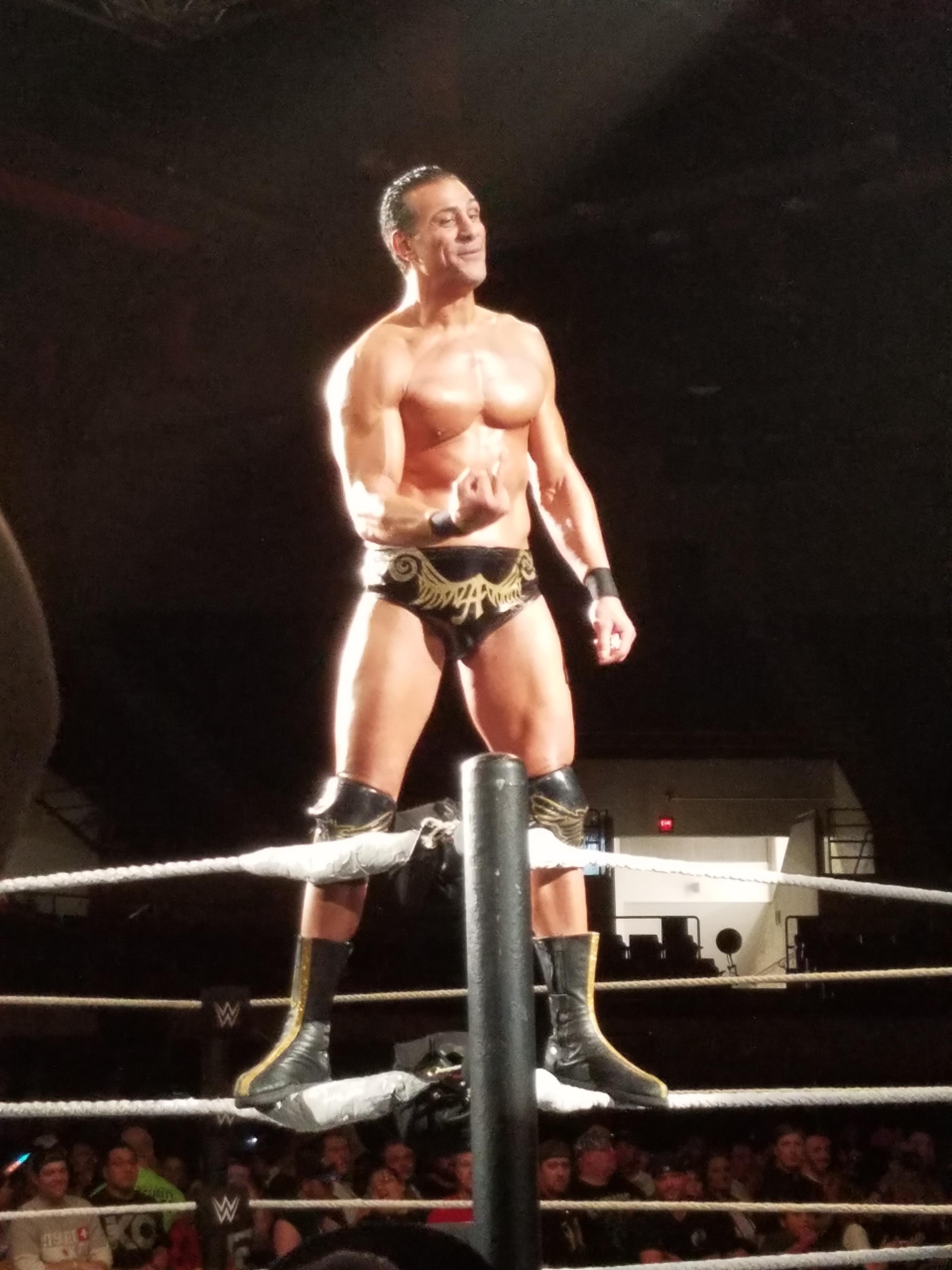 According to the fan who took the photo, there was a “smark” in the front row who held a sign Del Rio took issue with.

– Celebrating a birthday on Monday is Jake “The Snake” Roberts. He turns 61-years-old.

– Kevin Owens trolled fans over the weekend at a house show by getting them to chant “USA” during his match against Sami Zayn. Both Owens and Zayn are from Canada.