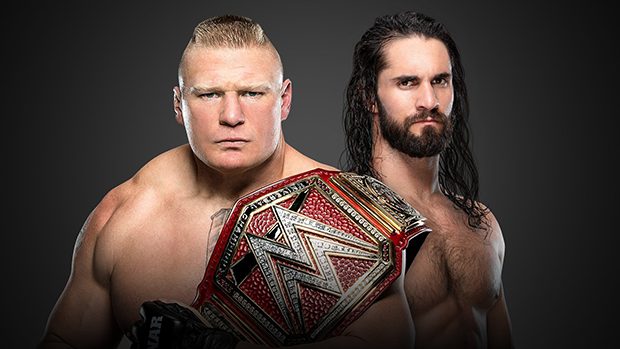 Paul Heyman was quick to attempt to get in Rollins’ head from atop the stage, sneeringly announcing “The Kingslayer” as both the winner of the match and the sacrificial lamb for “The Beast Incarnate.” Rollins countered with some fiery words of his own and a promise that he would repeat his WrestleMania triumph at SummerSlam. Lesnar teased coming into the ring with a steel chair, but he hit the apron with the chair and walked back up the ramp.

The night before at WWE Extreme Rules, Lesnar stunned the WWE Universe when he reemerged just moments after a grueling Extreme Rules Winners Take All Mixed Tag Team main event and cashed in his Money in the Bank contract on Rollins to quickly win back the Universal Championship.