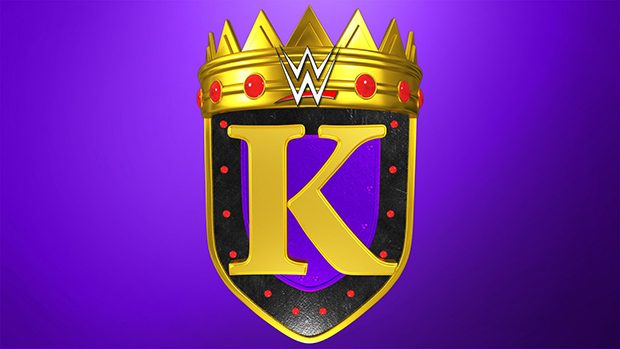 After announcing the return of King of the Ring, WWE has revealed the full bracket for the tournament.

Here are the first round matches for the Raw side of the bracket:

The match-ups on the SmackDown LIVE side are:

According to Dave Meltzer of F4WOnline, the King of the Ring is a multi-week tournament on both Raw and SmackDown LIVE. The finals will take place at WWE Clash of Champions on Sunday, September 15 at the Spectrum Center in Charlotte, North Carolina.

First-round King of the Ring action kicks off this Monday on Raw at 8/7 C on USA Network. The semifinals will be held on the September 9 episode of Raw and September 10 episode of SmackDown. Both shows take place at Madison Square Garden in New York City.

This video aired on Raw hyping the 2019 King of the Ring tournament.