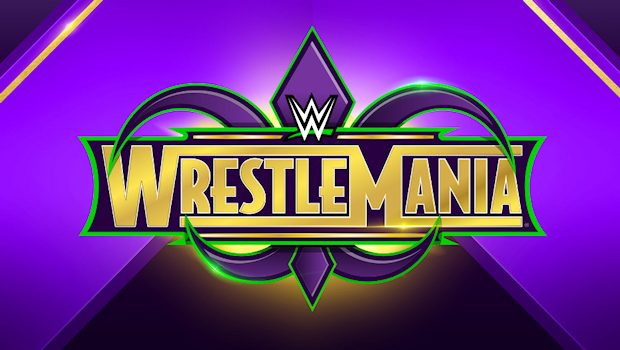 One-half of the finals for WWE’s Cruiserweight Championship tournament was set on this week’s episode of 205 Live.

After both got near falls with their finishers when their opponent caused a rope break, Alexander caught Strong in a small package for the pin. Alexander then cut an emotional post-match promo about wanting to become a champion for his daughter.

With Strong now eliminated, the finals will feature two wrestlers who were on the 205 Live roster prior to the tournament starting and Triple H taking over as showrunner. Mustafa Ali will face Drew Gulak in a semifinal match next week to decide Alexander’s opponent for WrestleMania.

* Cedric Alexander vs. either Mustafa Ali or Drew Gulak in the Cruiserweight Championship tournament finals