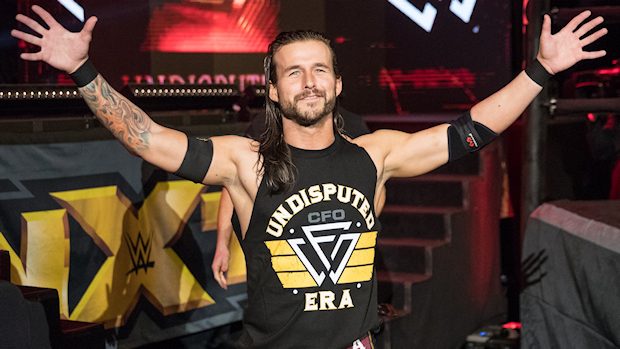 – It doesn’t look like Adam Cole will have a run with the NXT Championship since he’s is expected to join WWE’s main roster by the end of 2018.

We’ve heard that his time in NXT is coming to an end and creative is utilizing him in the meantime to put over new talent. Keith Lee’s first major feud will be against Cole and the 320-pounder is almost certainly going over.

If Cole isn’t promoted to the main roster by the end of the year, it’s really only a matter of time before he is.

– The Attitude Adjustment and STF have become iconic parts of John Cena’s arsenal, but these six WWE Superstars used his signature moves against him.