Home / Wrestling News / WWE News / Adam Rose on What He Thought About the ESPN E:60 WWE Documentary, How Fans Might React to Him, More

Adam Rose on What He Thought About the ESPN E:60 WWE Documentary, How Fans Might React to Him, More 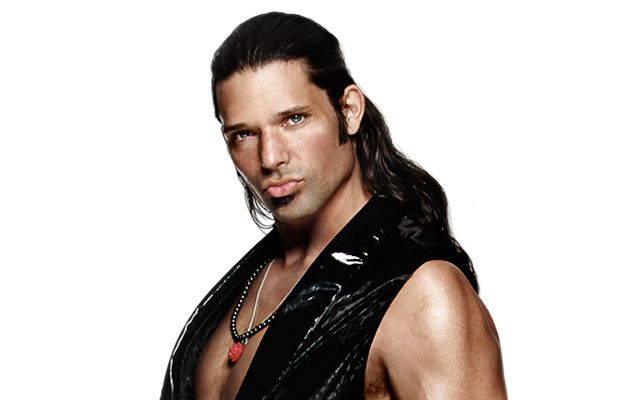 – Adam Rose spoke with Brian Fritz of SportingNews.com just one day after the ESPN E:60 “Behind The Curtain” documentary on WWE aired. The full article can be found at this link but below are a few highlights:

His thoughts on the documentary:

“I thought it was really well done. I think it was a really good look at all the different aspects of first what it takes to become a WWE superstar and secondly a personal look at what the guys go through to get there.”

The show being hard for he and wife Cassandra to watch:

“It makes you a little vulnerable when you see things that personal coming out. For my wife, I think it was hard because she has been with me through the entire journey. She’s been with me through all the ups and all the downs. It’s hard for her to watch me go through all of that. And then to see it all pay off at the end of the day, I think we all share in the reward of that.”