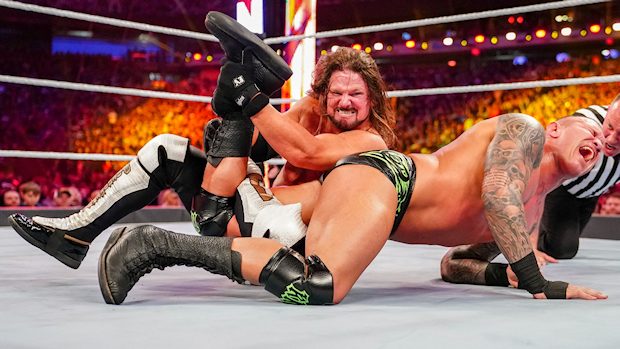 At Monday’s Wrestlemania Axxess event in Brooklyn, fans who purchased a ticket to meet Styles were told that he would not appear due to injury. They were offered a full refund and an autographed photo of Styles being mailed to them or the chance to instead meet new WWE Champion Kofi Kingston instead.

Dave Meltzer of F4WOnline.com confirmed that Styles won’t appear on SmackDown LIVE tonight. Meltzer, however, could not confirm if Styles is missing the show due to injury.

In the second match of the WrestleMania 35 pay-per-view, Styles pinned Orton after nailing him with the Phenomenal Forearm. “The Viper” did an Instagram post on Monday apologizing on behalf of WWE for a giant colored light on the stage that was shining in people’s faces for the majority of the match.