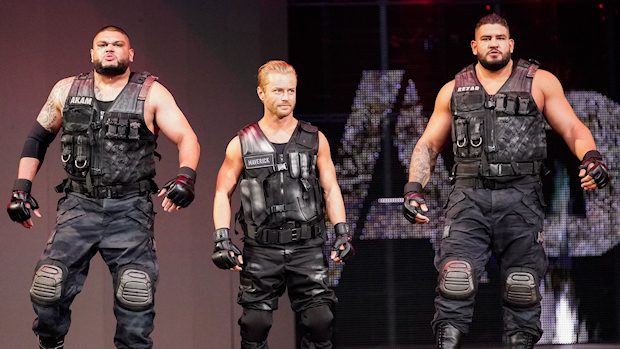 – 205 Live General Manager Drake Maverick has decided to expand his portfolio by taking on managerial duties for Akam and Rezar on Raw.

– Before Raw went on the air from the Schottenstein Center in Columbus, Ohio, the following two matches were taped for the September 6 episode of WWE Main Event: