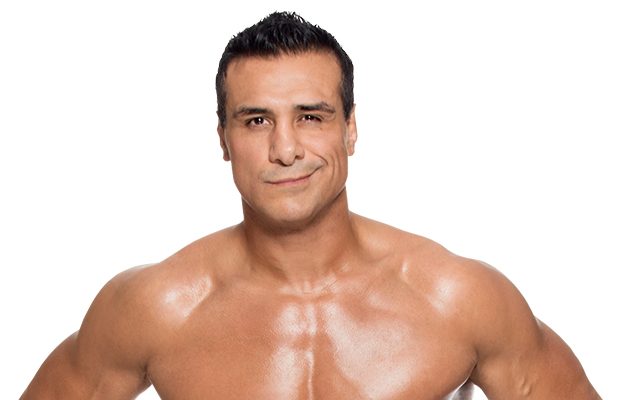 A former WWE World Heavyweight Champion, Rodriguez, the son of Lucha Libre legend Dos Caras, Sr., also competed in 14 professional MMA bouts – 2 of them under the promotion of former Japanese juggernaut PRIDE Fighting Championships – between 2001 and 2010, as Alberto “Dos Caras, Jr.” Rodriguez. He compiled an overall record of 9-5 in the sport, with 7 of his victories coming by way of submission.

In his new executive role with Combate Americas, “El Presidente” will be actively involved in all aspects of athlete relations and development, from recruitment to enhancing their showmanship skills.

“A storied fighter, with a following throughout Mexico and the U.S., Alberto brings a tremendous amount of knowledge of what it means to be in competition, coupled with an ability to communicate his passion for the sport, to his new role,” said Campbell McLaren, Combate Americas founder and CEO. “From working with Alberto in the past, we have gotten to know him very well, and are thrilled to have him on our team in an executive capacity.”

“I am excited to enter a new chapter in my career in combat sports, and to have the opportunity to spearhead the Combate Americas mission of delivering to fight fans everywhere, an authentic and first-rate Hispanic MMA product,” said Rodriguez.

Following in his father’s footsteps, Rodriguez made his professional wrestling debut in 2000, eventually signing with the WWE where he took on the “Del Rio” name and became the league’s only competitor in history to win both the “Royal Rumble” and the “Money in the Bank” ladder match in the same calendar year – 2011.

Over the course of two tenures with the WWE, Rodriguez faced and defeated a collection of top rival champions and other superstars in the sport, including fellow Mexican hero Rey Mysterio, John Cena, Dolph Ziggler and Randy Orton.

As a member of the Mexican National Greco-Roman wrestling team in the late ‘90s, Rodriguez won the Central American and Caribbean Games in his weight division three times.

Rodriguez will make his public debut as “El Presidente” this week, during the first-ever Combate Americas live event in New York on Friday, Oct. 14 at Turning Stone Resort Casino in Verona.

The Combate Americas franchise includes reality TV programming, live events and mobile programming. The company’s CEO, Campbell McLaren, is universally recognized as the co-founder/co-creator of the Ultimate Fighting Championship (UFC). New York Magazine described McLaren as “the marketing genius behind the UFC” and Yahoo! Sports proclaimed that he “knows more about the sport than just about anyone in it today.”