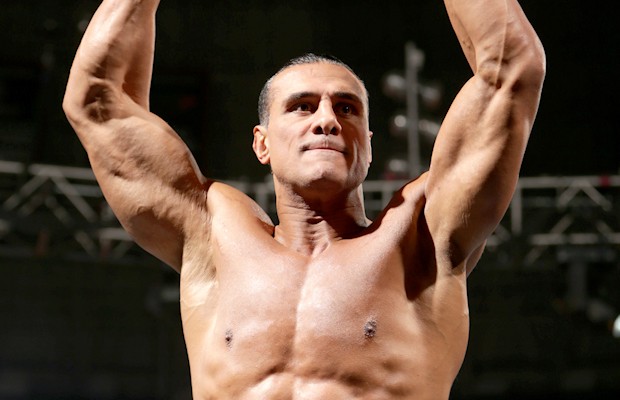 Dave Meltzer says in the latest issue of the Wrestling Observer Newsletter that there is a clause in his contract that would allow him to leave in September if he so chooses.

Here is what he wrote.

Regarding Del Rio, there has been talk from a few weeks back that he’s got an out clause from his deal in September. TNA has had a lot of interest in him. He’s making big money but they aren’t doing anything with him and he can make big money working Mexico and Lucha Underground or Mexico and/or TNA and have a lesser schedule. He wouldn’t be able to make the same money and when he was in India doing P.R. work for WWE he kind of put down TNA.

– Check out these never-before-seen bikini photos of Charlotte.