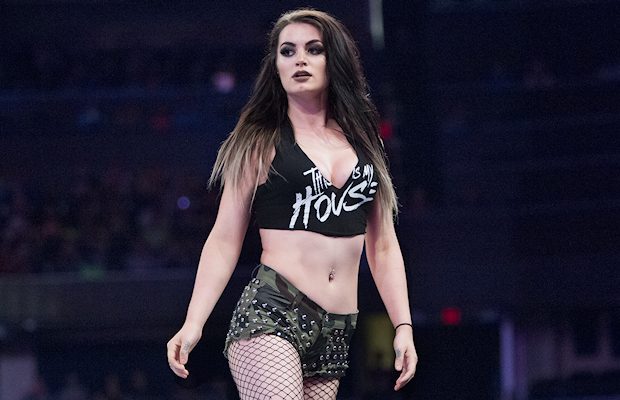 – As noted, former WWE, WCW and ECW star Perry Saturn is dealing with concussion-related medical issues and is promoting a GoFundMe page to help with expenses. Chris Jericho donated $5,000 to the campaign and wrote the following with his donation, “Everybody please help one of my oldest friends in the business!!”

We noted back in late September that Jericho donated $3,000 to the GoFundMe campaign set up for former WWE star Rico Constantino.

– WWE RAW General Manager Mick Foley isn’t the only WWE talent to tweet about Paige after she was suspended for 60 days due to violating the WWE Wellness Policy for the second time this week. Alicia Fox tweeted the following on her good friend. She posted the same message on Instagram with a photo of the two.

Sending love and light to my girl @RealPaigeWWE ♥️ love u sister

– Mark Henry is currently in Milan, Italy doing promotional work for the WWE 2K17 video game. He just wrapped media appearances in Dubai. He posted this video after arriving in Italy: