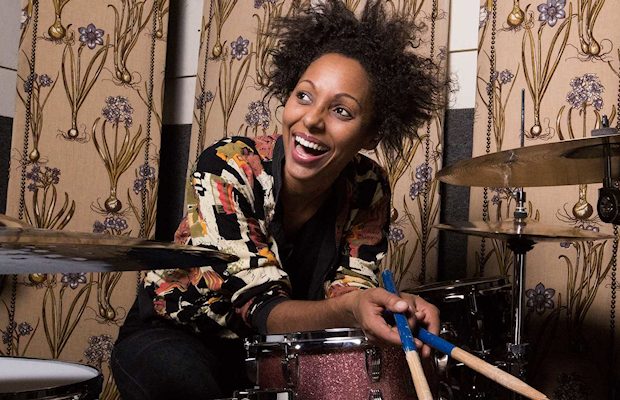 There’s a new announcer in WWE and her name is Alicia.

Professional drummer Alicia Warrington revealed Wednesday on social media that she is now a member of the NXT announce team. She is going under the name Alicia Taylor and will serve as a host at NXT live events.

BEYOND excited to announce – I am now working w the @WWE 👏🏾 I am your host #AliciaTaylor newest member of @WWENXT Announce Team. It is a complete honor to be a part of THE BEST in sports entertainment. Looking forward to 1st #NXT loop this weekend & meeting the #NXTuniverse pic.twitter.com/Cb4RRli6hG

Warrington made her hosting debut at Thursday’s show in Dade City, Florida.

Warrington also hosts a YouTube series featuring interviews with wrestlers called “Heavy Wrestle.” Many names have appeared on her show, including Mick Foley, Jake “The Snake” Roberts and John Hennigan.

I am so excited for my friend @MzWarrington – the newest member of the @WWENXT announce team! HUGE congratulations Alicia! https://t.co/iSZZsM1h30