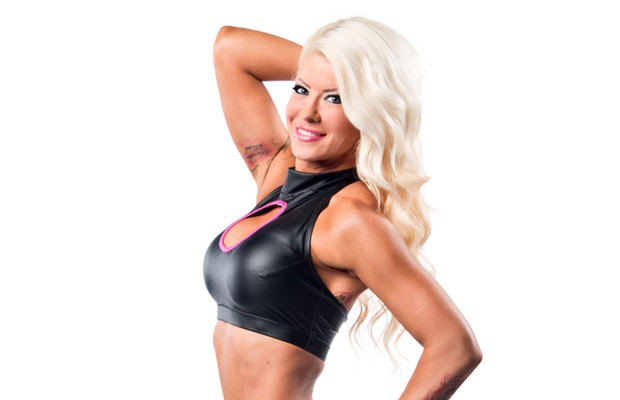 Angelina Love returned to Total Nonstop Action Wrestling in March 2014 as she sought to reform “The Beautiful People” with her longtime partner in crime, Velvet Sky. She has never been afraid to speak her mind and let people know how she feels both inside and outside of the six-sided ring.

As one of TNA’s original Knockouts, Angelina is a decorated performer who dominates both as a singles wrestler and in tag team competition. Alongside “Beautiful People” co-founder Velvet Sky, the duo has terrorized the Knockouts Division.

It was reported in September 2007 that Total Nonstop Action Wrestling had reached out to Lauren Williams to compete at Bound for Glory on October 14, 2007—this was confirmed by her on TNA Today on October 9, 2007 during an interview with Jeremy Borash. At the annual pay-per-view event, which took place at the Arena at Gwinnett Center in the Atlanta suburb of Duluth, Georgia, Williams and nine other females competed in a Gauntlet match to crown the first TNA Women’s Knockout Champion—she wrestled under her name on the independent circuit, Angel Williams. During the contest, she was eliminated by ODB and the eventual winner, Gail Kim. At Genesis on November 11, 2007, Williams unsuccessfully challenged Kim for the Knockouts Championship in a Four-Way match.

Williams soon began wrestling under the name “Angelina Love” and formed an alliance with Velvet Sky, where they dubbed themselves “Velvet-Love Entertainment.” This was later changed to “The Beautiful People.”

Angelina Love Says She’s No Longer Under Contract To TNA 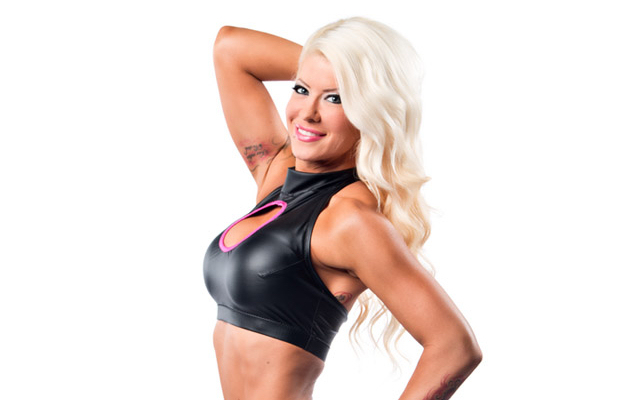 The 34-year-old, who gave birth to a baby boy on Mar. 17, revealed Saturday that her contract with the promotion expired while she was pregnant and is now a free agent. She does, however, plan on returning to the ring in June.

9 days post delivery…this free agent will start posting videos soon of my workouts & return to the ring in June! pic.twitter.com/VGZerwH7ua

No, it expired during my pregnancy. https://t.co/5UDOxdpsOH

Love last wrestled in June, with her last appearance on Impact Wrestling taking place on Sept. 9. She was attacked backstage by members of The Dollhouse, who broken her arm in the storyline.

Love previously left the organization in 2012 and 2009. She has held the Knockouts Championship a record six times.