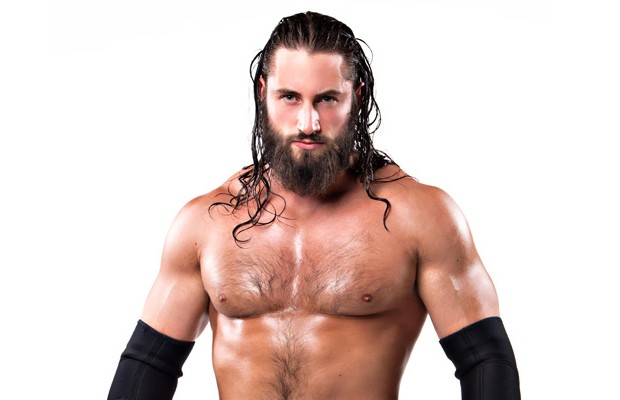 This TNA mainstay proclaimed himself as the “New King of Hardcore” in late-2014, feuding with Abyss, Jeff Hardy and ECW alumni Tommy Dreamer and Devon. His partnership with Magnus dissolved after he attacked the fellow Briton following a Feast or Fired Match in January 2015. The following month, he reached the finals of TNA Classic tournament. He lost to Gunner. 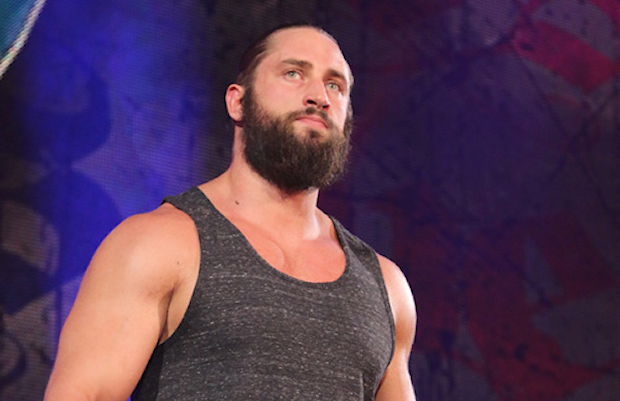 September 1, 2015 – As reported on Monday, TNA wrestler Bram was arrested and charged with two felony counts of domestic battery and false imprisonment.

TNA Wrestling then issued a statement announcing that the company had suspended Bram, whose real name is Thomas Latimer, until the outcome of his case.

A statement from the Gulfport Police Department noted how Latimer had an argument with his girlfriend in his bedroom, which led to him pushing her on the bed and holding her down by the neck.

Latimer has been released from jail on a bond of $5,000 for the domestic battery charge, and another $1,000 for false imprisonment. Here is his mugshot. 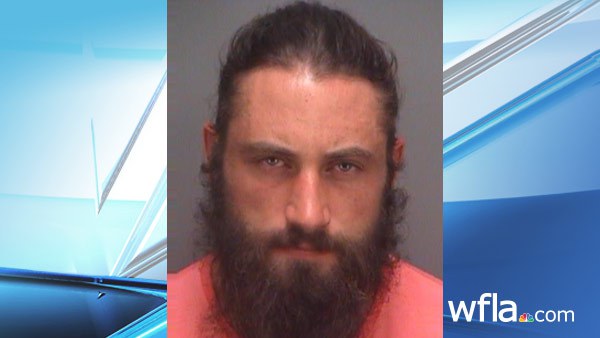 Here’s another look at the aforementioned statement from the Gulfport Police Department.

Gulfport, FL — On 8/30 at approximately 6:00 AM, officers responded to a call about a disturbance in an apartment at 3205 58th Street South. There they encountered Thomas R. Latimer and a woman who identified herself as his girlfriend.

The officers observed evidence indicative of a physical altercation, and their investigation revealed that, after the couple had been arguing, the woman felt threatened and sought refuge in her bedroom.

Latimer followed her into the bedroom, closed the door, and refused to allow her to leave. He then pushed the woman onto the bed and was holding her down by her neck.

Latimer, who is a wrestler with TNA Impact Wrestling, was charged with domestic battery by strangulation and false imprisonment. Both are felony charges, and he is currently being held in the Pinellas County Jail.