Another Account on the Paige – Alberto Del Rio Incident In San Antonio, More on Police 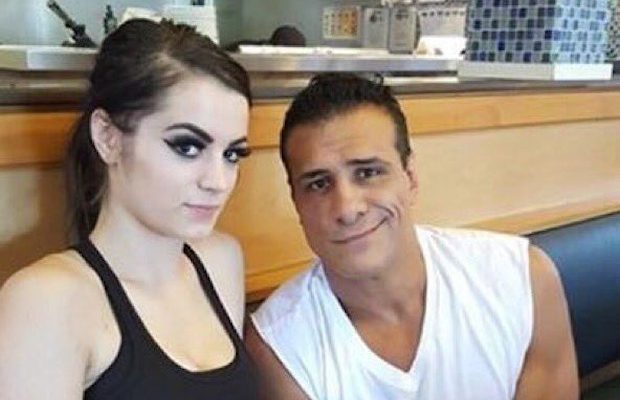 As previously reported, Alberto Del Rio claims that he was stabbed over the weekend, causing him to miss a AAA event in Mexico. One of the initial reports suggested that the man escaped in his car while Del Rio went to check on Paige. According to reports, the altercation began following a minor fender-bender in the parking lot of a club, which is when the man drew his knife.

It should be noted that the original reports did not list Paige as present during the situation, and those details are just now coming to light.

The Record in Mexico, who spoke with Del Rio, says Paige and Del Rio were actually attacked by a “drunken homeless man” in the parking lot of a restaurant. Their story is along the lines of the other accounts but they claim the man left on foot when Del Rio went to check on Paige after she was assaulted.

The story continues to change, however, now several days after the fact, leading authorities to question the validity of the attack. According to PWInsider, the San Antonio Police Department has just one stabbing in their jurisdiction on October 2nd and Del Rio is not listed as the victim. There are several smaller municipalities within the city that are not in their jurisdiction, plus the Bexar County Sheriff’s Office. The SAPD needs an exact location of the incident to release more details, if there are any.

Check back periodically for more details concerning this very bizarre and ever-evolving situation.