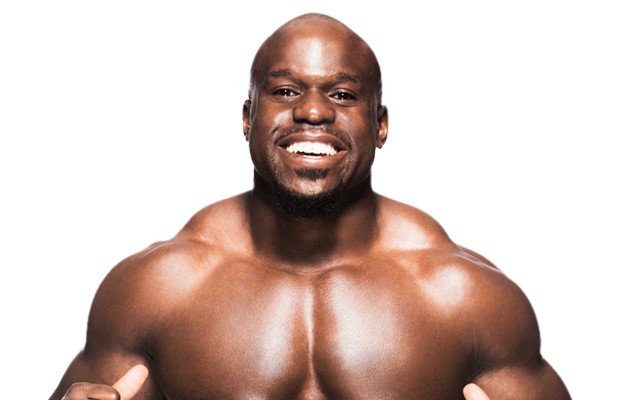 – This Fallout video from WWE NXT “Takeover: Respect” features Apollo Crews after his win over Tyler Breeze. Crews tells Tom Phillips that NXT is what he’s strived for since he got into wrestling. Crews says he’s crushing anything that gets in his way until he has the NXT Title around his waist.

– WWE will tape another set of NXT TV tapings from Full Sail University tonight with the fallout from “Takeover: Respect” and the battle royal to crown a new #1 contender. We will have live spoilers beginning around 6:15pm EST tonight.