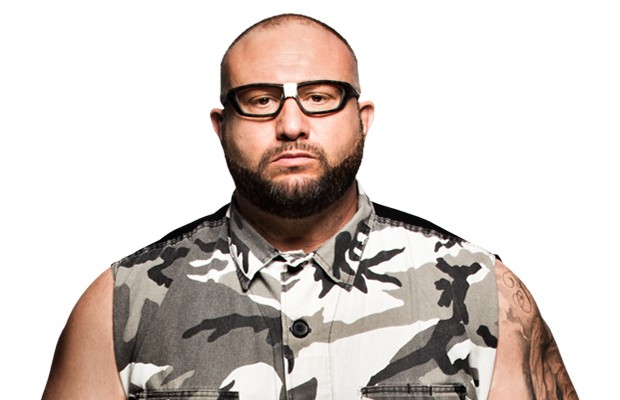 – WWE posted this video of Dana Brooke being checked on by Emma and a WWE trainer after her loss to Asuka at NXT “Takeover: Respect” last night. Dana doesn’t remember the loss to Asuka, who appears and taunts them both:

– Bubba Ray Dudley was constantly tweeting about how good the WWE NXT Dusty Rhodes Tag Team Classic was and made these comments to winners Samoa Joe and NXT Champion Finn Balor last night: