Arn Anderson Finally Comments On His Release From WWE 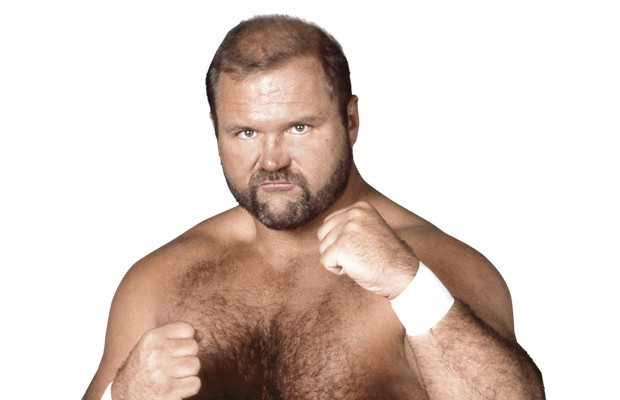 Arn Anderson was interviewed for the first time since being released from WWE last month and the legendary wrestler commented on his exit from the sports-entertainment organization.

“I was fortunate enough to work with WWE for 18 years,” Anderson said in a brief interview with Sports Illustrated. “Certainly that provided my family and myself with a nice living, and I have no regrets. A lot of my best friends still work there. Everything has a shelf life, and I guess mine ran out.”

Pro Wrestling Sheet reported on February 21 that Arn Anderson was “let go” from his behind-the-scenes role as a producer. The report did not elaborate on the circumstances that led to his release, but according to Dave Meltzer on Wrestling Observer Radio, Anderson got fired after continued conflicts with Vince McMahon, with a recent conflict being the breaking point.

According to Meltzer, something transpired at a recent WWE house show that evidently wasn’t handled to McMahon’s liking. Anderson took full blame for the incident and was ultimately terminated from his role as a backstage producer.

According to a report last week by Wrestling Inc., WWE released Anderson over an issue involving Alicia Fox.

On February 10, Fox showed up intoxicated to a WWE Raw live event in Saginaw, Michigan. Anderson was the agent for her match and allowed her to wrestle. McMahon was furious when he found out and it was the final straw for Anderson.

In a Six-Woman Tag Team Match, Fox partnered with Mickie James and Nikki Cross in a losing effort to Bayley, Dana Brooke, and Natalya. This was her last match. Fox’s status remains unclear, although she wasn’t backstage at Raw last week.

Anderson is liked by other key individuals in WWE, including Triple H and John Cena. Some believe if Cena was still around regularly, things wouldn’t have escalated to the point where Anderson was released. Cena’s fondness for Anderson is shared with many other wrestlers that have competed in WWE over the years.

Meltzer added that Anderson sometimes caught wind of wrestlers speaking out about what they believed was a poorly made creative decision and would often support the objection, possibly causing conflict.

“I heard Arn was not broken up about it,” Meltzer said on Anderson’s reaction to ing let go.

Anderson joined WWE as a producer not long after WCW was bought out in 2001. His role was to help wrestlers put together their matches.