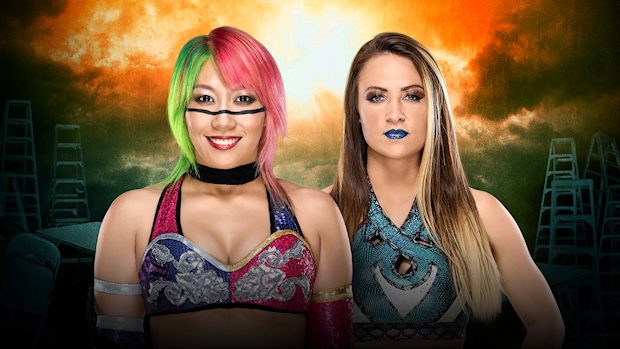 – WWE posted this alternative footage from Asuka’s win over Emma on this week’s RAW:

30 years ago today Ultimate Warrior blazed his trail into @WWE. There are myths and legends but only one who was ULTIMATE! #Warrior30 xo🚀d pic.twitter.com/QnN0fhLh9P