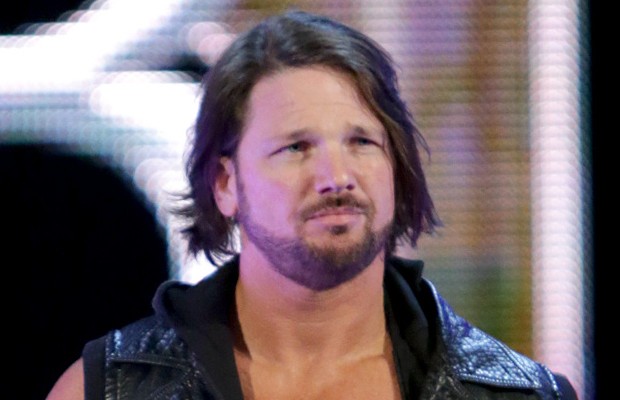 – At one point there was talk within WWE about whether or not they should allow AJ Styles to use the Styles Clash.

Vince McMahon reportedly found out that Yoshi Tatsu suffered a broken neck from the move in Japan and wanted to be careful in regards to the move. Styles used the move to defeat Curtis Axel in his second WWE singles match and then WWE officials made the call to use the Calf Crusher as AJ’s finisher. Styles was reportedly told the Styles Clash would not be his finisher but Chris Jericho wanted it in their WWE Fastlane match because the move was over and would get a reaction. They ended up doing the move then and there were no issues coming from it, so the move is now okay to be used. The Wrestling Observer Newsletter speculates that WWE still wants the Calf Crusher to be AJ’s finisher.

Apparently reports got mixed up as they often do on social media as Styles tweeted the following today:

Who said the styles clash was banned?