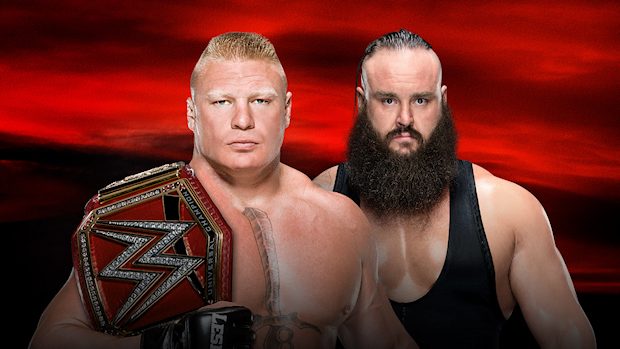 – Despite how much momentum Braun Strowman has picked up over the past few months, WWE officials did not change the finish to last night’s match with WWE Universal Champion Brock Lesnar at No Mercy. When WWE first planned the match several months ago, the plan was for Lesnar to retain, according to F4Wonline.com. Braun vs. Brock was just another stop on the Road to WrestleMania 34, where the plan has always been for Roman Reigns to go over Lesnar as WWE continues to try and make Reigns the top star in the company. Reigns’ win over John Cena last night was another part of the same story.

– Last week we posted a brief Total Bellas preview clip with John Cena and Nikki Bella arguing about Power of Attorney. Below is an extended clip for Wednesday’s episode as the awkward argument continued:

John is keeping a major secret from Nikki. Can she deal with it? Find out on #TotalBellas WEDNESDAY at 9|8c, only on E! pic.twitter.com/fiMpoCYlju