Backstage News On Jeff Hardy Getting A Big Push On SmackDown LIVE - PWPIX.net 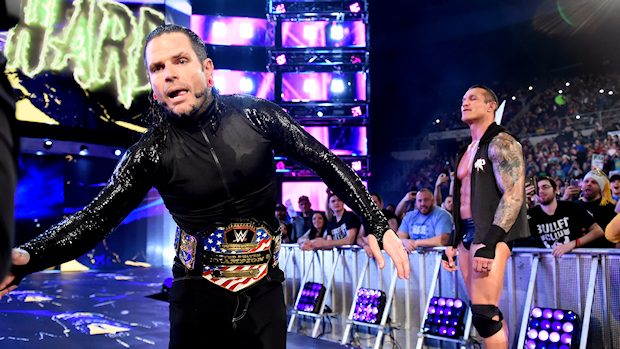 The reason behind Hardy getting this solo push is because Vince McMahon sees Jeff as a major singles star.

The Chairman has felt this way about Hardy since 2008 as it was that year where Hardy started having big merchandise sales as a singles star, second only to John Cena.

Vince feels Jeff can still do big merchandise numbers and that’s why he’s being pushed as a singles competitor, and not being used with his brother, Matt Hardy, despite the storyline possibilities.

With Orton and Daniel Bryan not wrestling on the road full time, the only other major full-time face on SmackDown LIVE is WWE Champion AJ Styles, so Hardy is really needed on the blue brand.